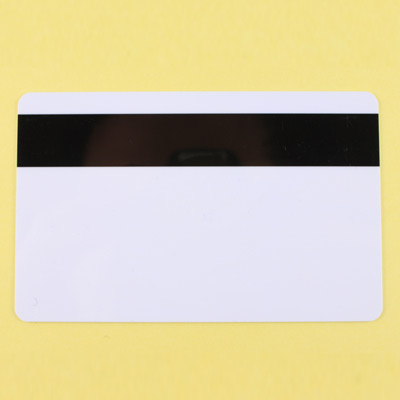 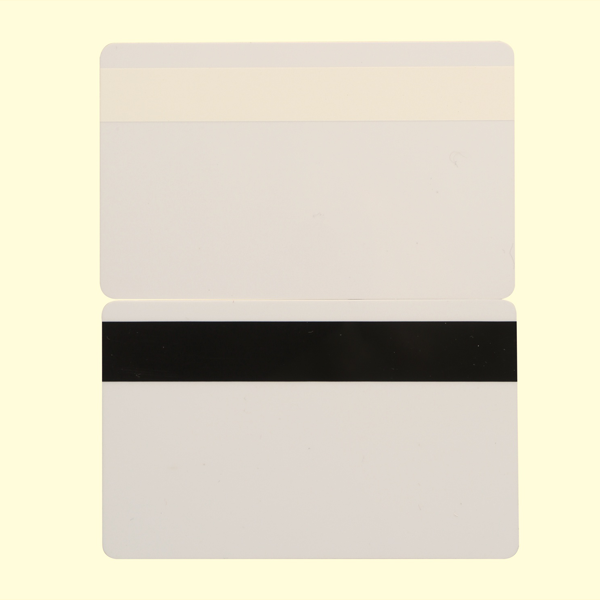 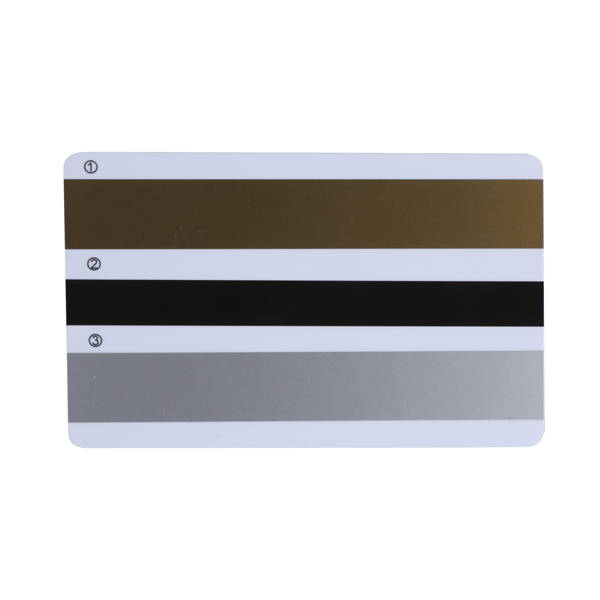 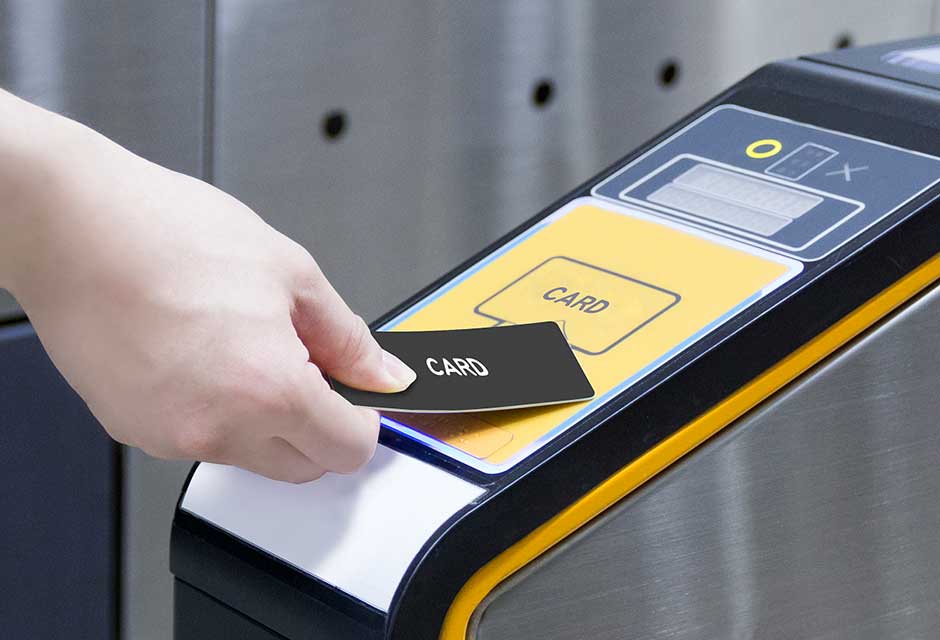 Get In Touch
Thanks for choosing StarTrend as your RFID cards and solution supplier.
Related Products 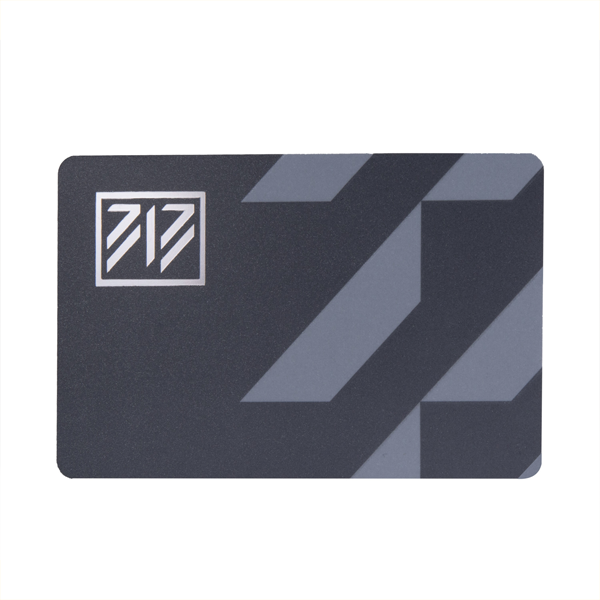 Hot Stamp Foil Card
Hot stamping foil on the loyalty card emphasizes the customized patterns benefiting from the glitter foil above card surface. The patterns may be a line, a trademark, a logo or anything else. 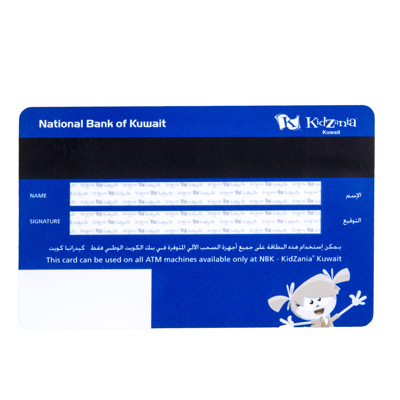 Signature Panel Card
Sometimes the cardholders have to leave their signatures on the loyalty card for verification. A signature panel is necessary because the normal plastic card cannot be wrote directly. 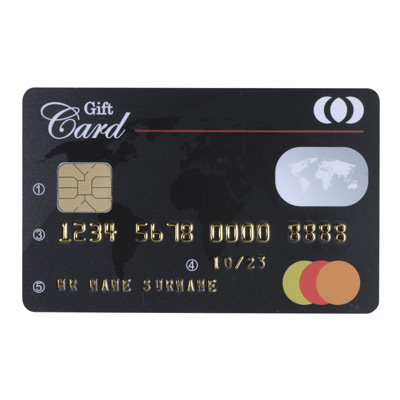 Hologram Card
Laser hologram is one of the anti-counterfeiting technology products. The main material of this kind of mark is aluminum oxide film. It can be printed with corporate information, logo, trademark.
Related Applications